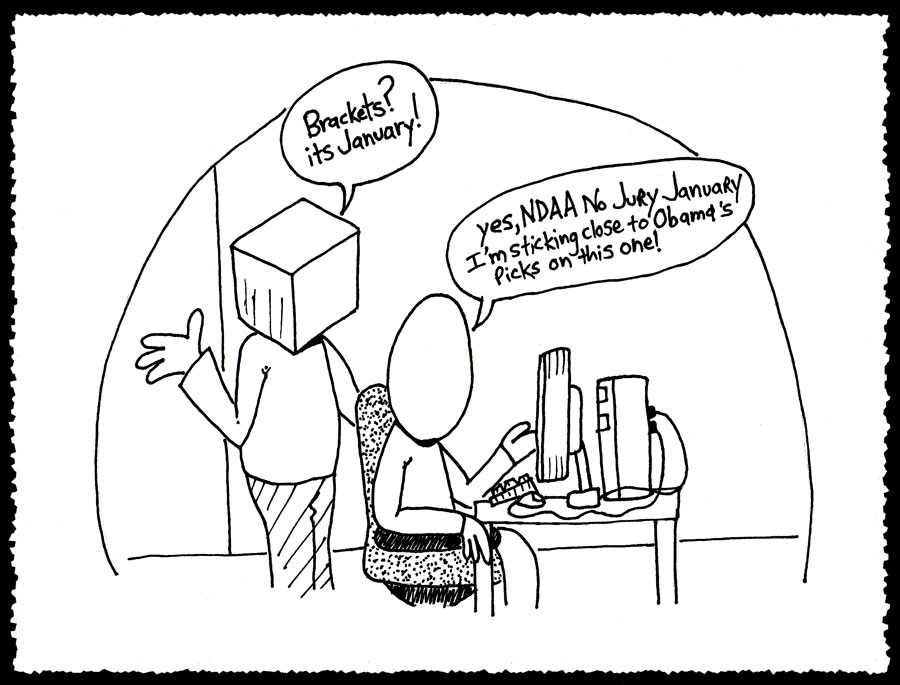 The act was signed into United States law on December 31, 2011 by President Barack Obama. Those whom the president claims may be arrested and indefinitely held in custody, without a trial, including U.S. citizens. Are we seeing potential implications for abuse of presidential authority?

Devin about himself: "Grew up in Monroe, NC. Soccer was my life until I discovered wine and women in college. I worked 80hrs a week during my summers as a door-to-door salesman so I could party 80 hours a week while I was in school at NCSU. In between sips and rips I read philosophy. Upon graduating I decided to move from Americas 'best place to live,' Raleigh NC, to Detroit MI; whose noteriety needs no qualifier. It is there in the buckle of the Rust Belt that I met the Hare Krishnas, and was presented with a philosophy that demanded sobriety for comprehension. It is my struggle to both decipher and disseminate this ancient Vedic wisdom that has me writing for 16Rounds."

The Overlap of Real and Virtual