This is interesting clip of Alan Watts’s take on the sociological purpose of the sports arena; not a new concept. Anyone who knows a little history will remember the panem et circenses, or the Bread and Circus of Rome. The phrase implies the erosion or ignorance of civic duty amongst the concerns of the common man.

“We need only recall that our word “holiday” was originally “holy day,” a day of religious observance. In fact, the circuses and games of old Rome were religious in origin.

The evil was not in bread and circuses, per se, but in the willingness of the people to sell their rights as free men for full bellies and the excitement of the games which would serve to distract them from the other human hungers which bread and circuses can never appease.

The moral decay of the people was not caused by the doles and the games. These merely provided a measure of their degradation. Things that were originally good had become perverted and, as Shakespeare reminds us, “Lilies that fester smell far worse than weeds.”

The proponents of an all-powerful centralized government have erected a bureaucratic colossus which imposes upon our people controls, regimentation, punitive taxation and subsidies to pressure groups, thus paralleling the “organized mendicancy, subvention, bureaucracy and centralization” which played so great a part in the downfall of Rome.” 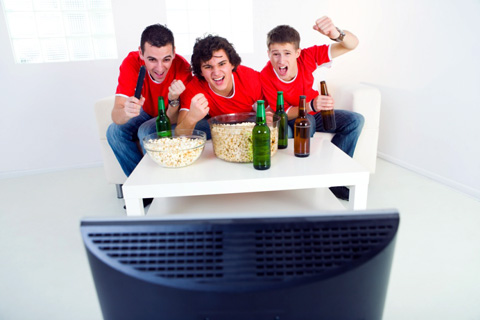 Of Bread and Circus

“This is advancement of civilization? Instead of utilizing the valuable form of human life for spiritual understanding, in modern life there is always wasting of time. And at night they are sleeping, and at noon they are playing football.

So, twenty years sporting, twenty years diabetes and fifty years sleeping — then what is left? Where is the opportunity for Krishna consciousness? This is modern civilization, and we are trying to save people from it.”

The Risks of Genetically Engineered Crops