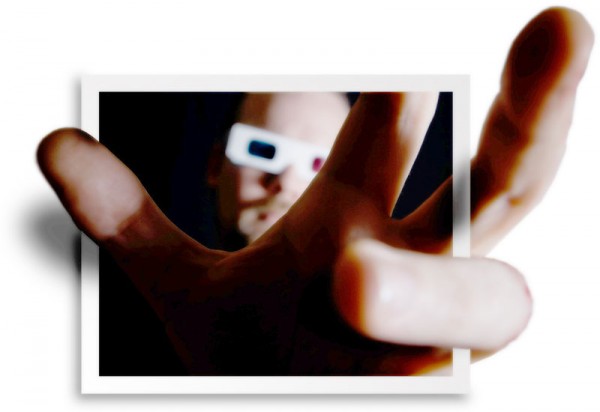 Isn’t it annoying when we have something important to do, but we just cannot seem to get off the couch, so we procrastinate, then run around in anxiety, trying to get the chore done before it is too late?

What if someone told us that today we will have to face all our shortcomings and character defects, and start doing something to improve ourselves? It seems that most people would become a little (or a lot) worried or outright scared to face them so abruptly. For those who do accept the challenge, courage is required. But before one even gets to the point of mustering up the courage for a genuine self-appraisal, one has to be sincere about wanting to become a better person. Without sincerity and courage we will not be able to improve our lives significantly.

Do any of you reading this article know anyone with perfect character? Has anyone ever met a person who always acts with class and dignity in public? Has anybody ever met someone who never lies, cheats, steals, gambles, smokes, drinks, is never lazy, always thinks carefully before they act, never becomes unnecessarily angry or violent when provoked, never gets jealous, always wishes others well, even enemies, always keeps their body, home, vehicle, and possessions clean and well organized at all times, and is always ready to help others and do their part to make the world a better place? Unless you have met some enlightened master or a great saint, you have probably not encountered a person who has all these characteristics.

So I would make the guess that nobody reading this article has perfect character. And if we all agree that none of us has perfect character, then logically shouldn’t we all be actively trying to better ourselves? Does it feel good when we lose our temper at someone we love, and then feel terrible about what we said later? Isn’t it annoying when we have something important to do, but we just cannot seem to get off the couch, so we procrastinate, then run around in anxiety, trying to get the chore done before it is too late? Is it a problem when we, out of fear, do not face a challenge, and therefore miss a good opportunity in life?

So if we could all benefit by bettering our character, making our lives easier, happier, and our relationships with others better, then why aren’t most people in the world making it a priority to everyday consciously try to live better lives? The short answer is insincerity and lack of courage. If we are too mentally lazy and comfortable in our niches, then we will not likely be sincere about making a tangible change in our character. If one becomes fearful upon seeing glimpses of the skeletons they keep in their closet, perhaps they do not have the required about of bravery necessary to conduct and honest self-appraisal.

So at this point one might ask “Assuming one has the sincerity and courage to change, how do we go about actually changing”? Well, I would say that if we are truly ready to change, then we will already have a general idea about how to go about it. For example, it seems that most people in the world know that drinking, smoking, having promiscuous sex, gambling, lying, cheating, stealing, fighting, murdering, not being forgiving (we have all offended others in our lives, and if we would like it if others forgive us, then we should be forgiving), etc., are low class, undesirable things to do. If you added up all the Muslims, Jews, Hindus, Christians, and Buddhists in the world, it would be almost the whole population of the Earth. And all of these religions clearly agree that one shouldn’t indulge in the bad habits I just listed.

So therefore almost every human being on this planet already knows what the standard of personal character is, but many choose to ignore it, or try to justify their bad habits. Why? Primarily, lack of courage and insincerity.

In the olden days the purpose of formal education was to produce adults of high character and learning. So if we start teaching our children that having good character makes one’s life successful, and not that becoming rich makes one’s life successful, then one day we might have politicians who actually change things for the better. A politician with good character will not take bribes, because it’s a despicable thing to do. They will not support some oppressive, evil dictator just because he sucks up to America, while he simultaneously tortures and murders his own citizens. A politician with impeccable character will decrease support for oil and logging companies, while increasing support for sustainable energy sources. He or she will not sneak lovers in the back door of the White House, or engage in sexual acts while sitting at their desk in the Oval Office, because it’s really low class and unethical. Such a leader would have to be sincere about leading their constituents, neighbors, and friends to the best of their ability. And they would need to have the courage to resist the temptations of lust, greed, and fear. Such a person could honestly and effectively lead the world to true happiness and prosperity.

The philosophy of a modern capitalistic society, getting your share even if you have to step on other living beings to get it, is morally reprehensible. But, it’s not that we should completely throw out capitalism and try communism again (O God), but we should simply make doing the right thing the highest goal, not gathering objects. Of course doing the right thing takes the sincerity to resist our lower urges and the courage to not back down in the face of threats from envious people. This is really what it means to “keep it real”. 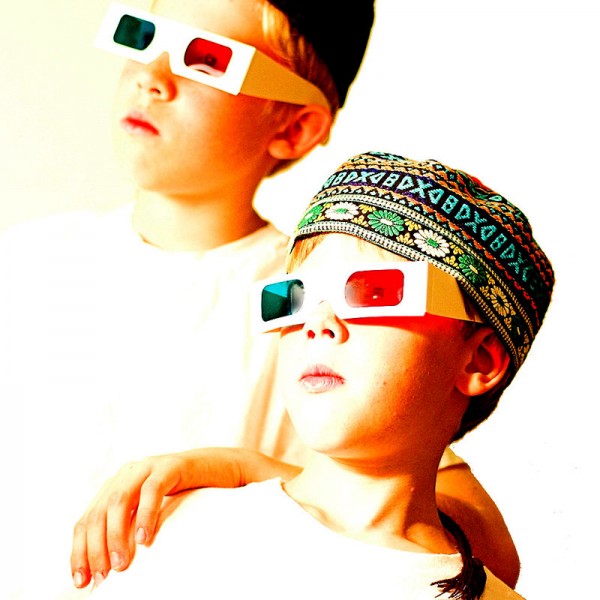 Krishna Lounge discussion by Giriraj Gopal. While no one can dispute the natural occurring patterns of design in nature, there has and perhaps always…