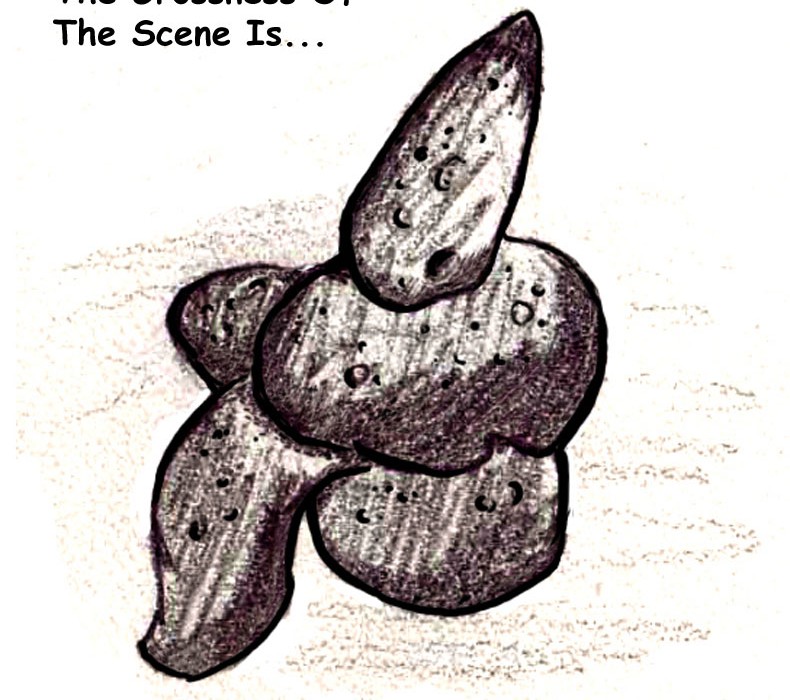 This funny story is meant to tell us about an important principle in the life of a yogi: the unsaid law of association.

It is the very purpose of meditation to create a spiritual environment within which the meditator, or yogi, dwells for a period of time. Thus the first step of meditation is to withdraw the senses from the field of materialism and, second, to focus the mind and the senses on spiritual information. By deeply contemplating such information, this newly manifested “non-material” environment, the yogi’s consciousness is spiritualized through the unsaid law of association.

Amongst a plethora of spiritual inputs, one may choose to contemplate a mantra (spiritual sound vibration) or a spiritual form, like the form of Krishna for example. Thus the meditator starts to see the world through the lens of his/her own, now spiritualized, consciousness.

By moving through the world, conscious beings, especially consciously developed beings such as humans, are taking in information about the world through their senses. They then, to various degrees, intellectually and emotionally process that information. In turn, such knowledge changes, shapes, and forms one’s consciousness. New developments in consciousness will ultimately transform one’s lifestyle, alter one’s activities, and dictate one’s likes and dislikes. They will modify how one relates to the rest of the creation. Thus Mr. Greedy will see the forest as a means for making money, Mr. Lusty will see the forest as a suitable place to bring his girlfriend to, and Mr. Yogi will see the forest as a sacred place suitable for meditation and worthy of his respect.

If the environment within which we spend significant amounts of time defines our consciousness, our lifestyle, and the way we relate to the world, then where is the question of freedom?! The only freedom a conscious living being has is the choice what to expose oneself to, and even that freedom may be restricted due to previous life choices. Thus the tradition of yoga and meditation advise us to select the environment and association that will maximize our potentials, maximize our freedom, and bring about our best well being.

“Don’t let the materialistic world swallow you up! It will only make a mess out of you! It will put you through all kinds of twists and turns and then you will get dumped out on the ground or flushed into another labyrinth of twists and turns ultimately to be swallowed up by another beast…. And like that over and over again.”