David H. Petraeus, the director of the CIA and one of America’s most decorated four-star generals, resigned on November 9th after an F.B.I. investigation uncovered evidence that he had been involved in an extramarital affair.

In the recent aftermath of General Petraus’ resignation, this writer finds a seriocomic theme among the psychology of today’s society. The mawkish proclivities self-evident among different factions of the contemporary social patchwork are yet another bemusing element in the Machiavellian political sphere; for one who perceives behind the gorgonizing, the situation appears risible to whatever degree one takes ignorance to be as such.

For any happen-stance, there are questions which are apparent and there are others that are occluded by a lack of knowledge, and concomitantly, the realization of knowledge. Intelligent questions are undoubtedly valuable, but the consciousness of knowing what one does not know is the necessary catalyst. Several questions come to my mind in regards to the scandal of General Petraus, which centers on the immorality of infidelity in the most classical sense: adultery with a mistress. 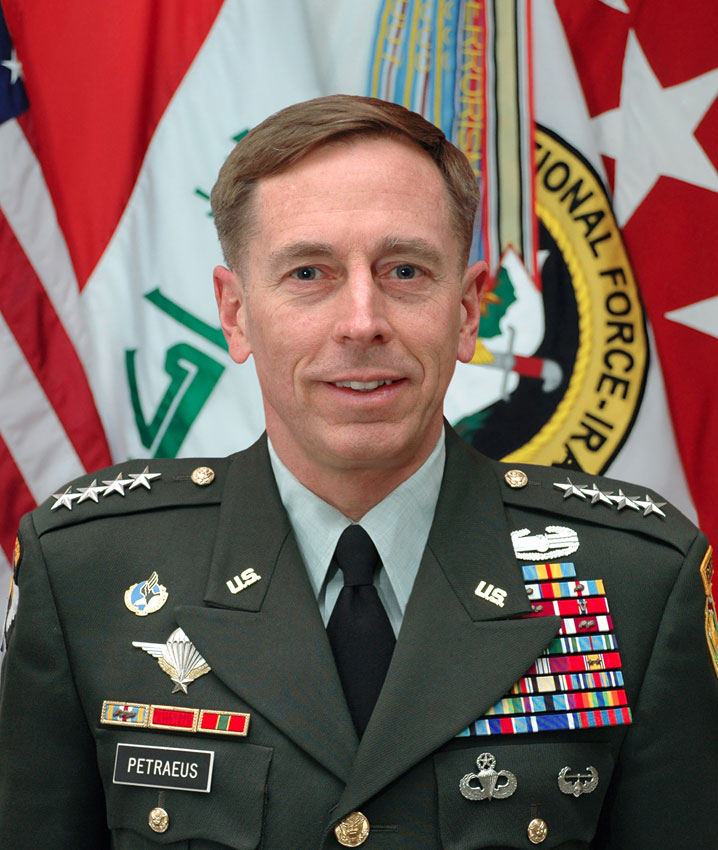 The first and most quintessential of these questions is, what is fidelity based on? In other words, how is fidelity created, by what method is it maintained, and when is it dissolved? In terms of the modern marriage paradigm, fidelity’s creation, maintenance, and destruction manifest to the degree that one’s senses are appeased and to the degree his/her partner’s senses are also gratified. To the modern materialist, there is a positive correlation between fidelity and sense gratification. Fidelity is increased when the sense gratification is increased and vice versa. At that time when the sense gratification is not to the level of one’s liking, then the relationship is easily dissolved. Furthermore, the type of relationship is also based on this principle. One who pleases the senses the most will most likely be a lover, et cetera. Therefore, the place by which fidelity resides for the sense gratifier goes no further than the flesh and mind; the ‘sanctity’ of one’s marriage is another concern of bodily maintenance like having to release stool.

Secondly, where does fidelity exist? Why is it accepted to be very important? As fidelity is oftentimes seen to be present in marriage through bodily ties; similarly, the same principle is there in filialness, friends, business partners, and innumerable other circumstantial relations. Indeed, any time there is a mutual exchange between two or more parties, fidelity is present. Fidelity can be as inclusive and intimate as two paramours or as overarching as the United Nations, and it is the crux of every relationship. Indeed, whether explicit or implicit, a contract of interexchange, containing explicit rules unique to the relationship, has been made; this is the premise by which modern society functions.

What is the perfection of fidelity? Anything situated on the material platform cannot last, and is prone to multitudinous flaws that spawn from its tenability. For one inured in perceiving oneself to be the body, he is forced to accept bodily relations as kinship, and at the time of death, such a staunch materialist is also forced to give them up. In its pristine form, fidelity is not based on the body or gratification of the body’s senses, but on the contrary. That relationship which is composed of service to the desired object, without any desire for remuneration, is a relationship of genuine fidelity, not dependent on anything except one’s volition to serve. Such a state of selflessness is only attainable by transcendence of material desires.

It is facile to vituperate another, but harder to see the pitfalls of others in the same spotlight as one’s own identification with the self. We cannot be so blinded as to think those things which we find so odious in life are not to some degree also present within our very selves. Who is properly following the codes of propriety, philosophically consistent, and living to the highest degree of truth, devoid of any tinge of hypocrisy? Even if one admits his shortcomings; still, whom can we find that is even sincerely striving towards a goal of saintliness? To find truth, first the right questions must be asked, beginning with questioning oneself.

“Let he who is without sin cast the first stone.”