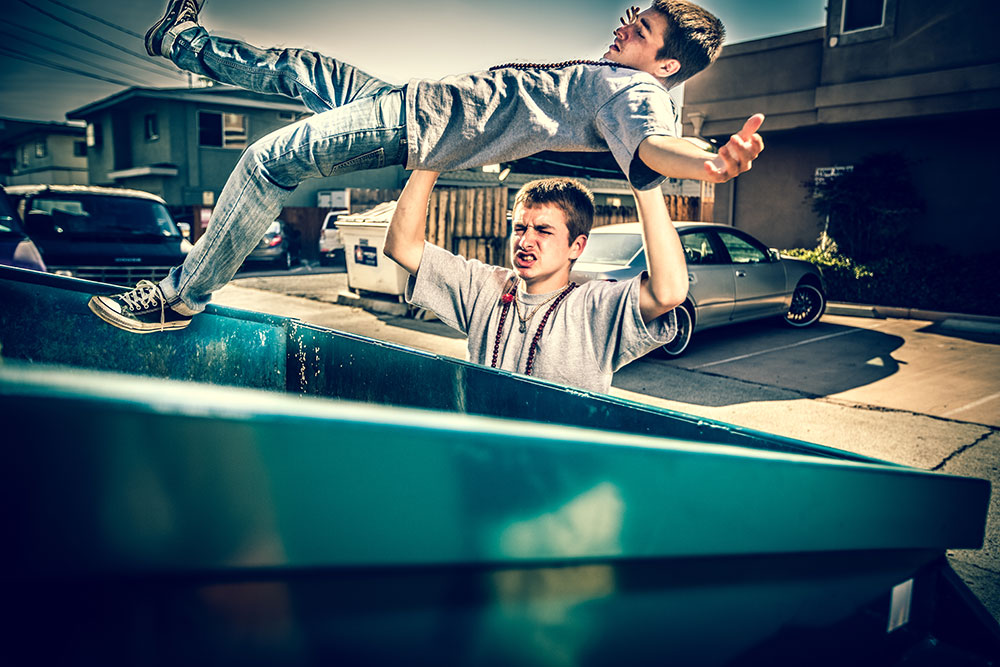 Some astrologers can be extremely pompous at our worst moments, but never are we more presumptuous, over-adoring of the potentials of astrology, and under-aware of its limits, than when we claim to state on the basis of astrology whether or not a person will attain moksha (emancipation from the cycle of birth and death).

Emancipation is beyond matter. It is beyond time and space. Karma, the mechanism of time and space, therefore cannot grant or impede it. This is not merely “my opinion” but the opinion of the Srimad Bhagavatam – the ripened fruit of all Vedic Literature, the exposition of Vedanta Sutra, which is itself the essence of the Upanishads, which are themselves the explanation of the philosophical content in the original Veda.

Srimad Bhagavatam (1.2.6):”The transcendental essence of all living beings is divine love for the Supreme, which is causeless and unobstructable, and which completely satisfies the self.”

Real Vedic texts (not just the rhetoric of people claiming to represent Vedic tradition) clearly state that genuine yogis don’t care at all about astrological circumstances – because their aim and interest is completely beyond the realm in which karma (and therefore astrology) operates. Astrology is based on the symbolic codex of heavenly configurations at various points in time and space. But the yogi is uninterested in various points in time and space.

The Bhagavad Gita (again not at all a minor or ancillary text in the Vedic library, but an essential bastion) explains this quite clearly in its Eighth Chapter, especially from the 17th verse till the chapter’s end at the 28th. Up to the 26th verse Krishna explains the afterlife-affect of dying under various light and dark astrological conditions. Then, the 27th verse (most powerful, because it is in the concluding position of the section) decisively states: “Yogis never worry at all about any of these conditions, my friend. Therefore, in all ways and at all times, try to be a yogi.”

Here is one more, of many possible, scriptural quotes to substantiate the authenticity of this assertion that astrology and karma has no sway over the ultimate destiny of the soul. Srimad Bhagavatam (2.2.15): “Whenever the yogi wants to cast off his worldly body, he simply sits firmly and comfortably – without a care in his mind about the right time or place – and fixes his attention on steadying his mind by regulating his breathing.” 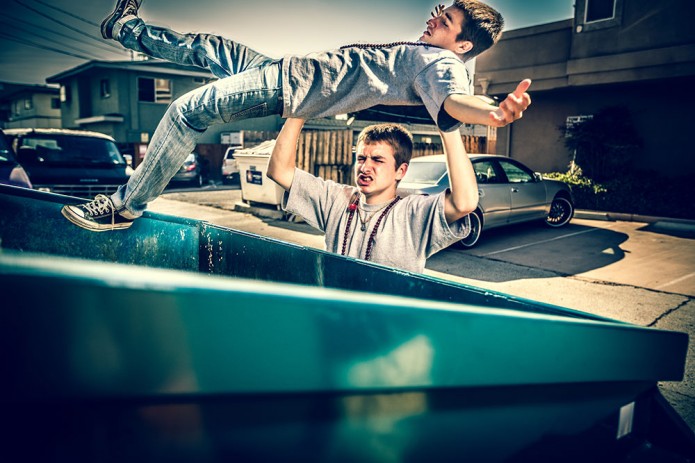 “Whenever the yogi wants to cast off his worldly body, he simply…”