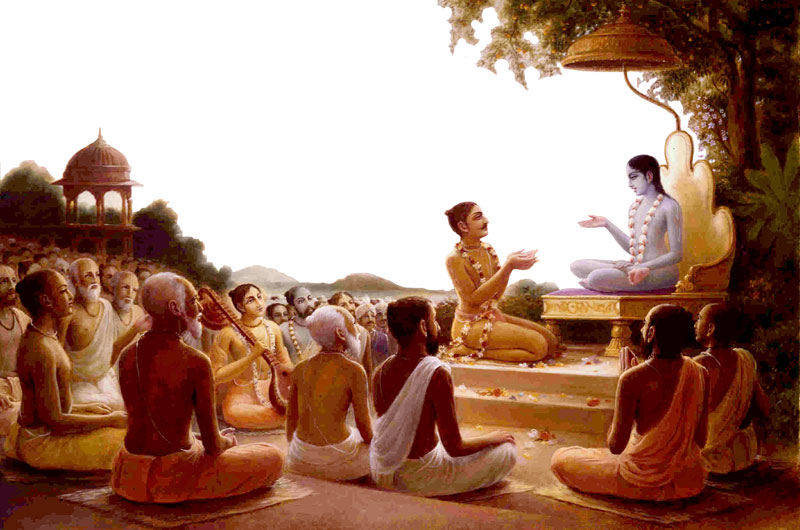 But, don’t worry, according to a July 7, 2010 report published by the Wall Street Journal, utilizing yet another new approach, petroleum giant “BP PLC is pushing to fix its runaway Gulf oil well by July 27, possibly weeks before the deadline the company is discussing publicly, in a bid to show investors it has capped its ballooning financial liabilities, according to company officials” (“BP Sets New Spill Target”, Wall Street Journal Digital Network, July 7, 2010). Of course, given the history of failed attempts to stem one of the biggest environmental disasters ever, company officials are giving themselves a safety cushion, “At the same time, BP is readying a series of backup plans in case its current operations go awry.”

I agree it’s time for a new approach, but forget about the top kill, containment domes, siphons, top hats, junk shots, relief wells, and concerns for investors and the future economic viability of BP. How about letting concern for poor old Mother Nature drive our thinking?

This isn’t the first time in recorded history that an ocean pollution disaster has threatened the world. Perhaps if we review what people did before we can find the answer of what to do now. This is the way Vedic sages of old applied their intelligence to problem solving. They would always refer to previous incidents in history and take lessons on how to approach finding solutions to a current problem. One important difference in their approach was that their deliberations centered on the qualities and attitudes that affect how work is accomplished, not just the practical mechanics of work.

Srimad Bhagavatam describes that there was a time in the universal creation when, as a result of a similar attempt to extract riches from the ocean, a great poison leaked from the ocean and rapidly spread throughout the universe, threatening the life of men, aquatics, plants, and animals. At that time, the demigods approached Lord Siva, and submitting themselves as his dependents, they requested his assistance in gaining relief from the danger of this poison. Lord Siva is the master of the material energy, and the husband of Bhavani, Mother Nature herself.

The demigods knew that Lord Siva, the “father of all planets,” could be relied upon to be a responsible person, and as such that his first concern would be for his wife, the mother who nourishes all living beings. A willingness to taking responsibility is the first thing to be learned from this first historical “poison spill” incident.

Taking responsibility requires humility, the next thing we learn from the demigods approaching Lord Siva. Although my grandfather wasn’t a demigod, he had enough common sense to teach me some things about the humility required for one to actually take responsibility. I once broke one of his power tools but tried to hide it. Of course, he found out, yet he waited for the culprit to come forward and admit it. But, I didn’t come forward. After a few days he had to ask me about it. “I don’t care about the tool,” he said, “but what you did could have ended up hurting others and I want to see you accept what you did and take responsibility for it. When you are ready to do that I will help you.” We all know this material world and those in it, including ourselves, are far from perfect, yet even when we make mistakes, it takes some humility before we are willing to admit our mistakes and seek help in resolving a problem.

Such humility is lacking in BP’s efforts. Let the following quote from the Wall Street Journal article serve as evidence, “In a perfect world with no interruptions, it’s possible to be ready to stop the well between July 20 and July 27,” said the head of BP’s Gulf Coast restoration unit, managing director Bob Dudley, in an interview. He added that this “perfect case” is threatened by the hurricane season and is “unlikely.” Excuses, excuses.

The demigods submitted themselves because they realized that, in world prone to imperfection and dangers, their desires had put others at risk. Thus they humbly approach Lord Siva. The Srimad Bhagavatam continues to describe that because the demigods were willing to sacrifice their pride, in reciprocation Lord Siva naturally agreed to make a personal sacrifice to help them solve their problem. This is how one gains the good will of others, marshals resources, and even moves the powers of the universe. Sacrifice means to use one’s strengths not in one’s own interests but to serve the needs of others. Lord Siva was undoubtedly powerful enough to sacrifice alone, and so he immediately drank all the poison and solved the poison spill problem.

A solution to the Gulf oil spill problem will not be so easy for BP or the rest of us. BP is too worried about its investors and its future economic viability to admit their bewilderment. The rest of us seem unwilling to sacrifice our comfortable lifestyle for the future benefit of the planet. The Gulf oil spill is more an attitude problem than anything else. The Vedic sages of old knew the truth that our attitude, our consciousness, is what becomes manifest on the outside in the phenomenal world. Therefore, they concentrated their problem solving on purifying the consciousness.

Modern approaches to problems in the phenomenal world, problems such as the Gulf oil spill, continue to focus on external, practical mechanical avenues. Avenues which according to BP’s Gulf Coast restoration unit, managing director Bob Dudley, are essentially out of our control. Whereas, the only thing we really can control, our attitude, is seen as irrelevant.

Krishna Consciousness offers the world a method to gain a measure of control, a method to change your consciousness, and by doing so to change the phenomenal world around you. Chanting Hare Krishna is the sacrifice meant for this age. By chanting Hare Krishna you purify your consciousness, and with a purified consciousness you understand your relationship with God, the phenomenal world, and all living entities. Situated in such a position of inner strength you can take actual responsibility, evoke universal powers of change, and even effectively deal with oil spills.

If you choose not to look inward for change, the world will stay the same: Gulf oil spill day 82 and counting.

“We are not on this earth to accumulate victories, things, and experiences, but to be whittled and sandpapered until what’s left is who we truly are.” -Arianna Huffington

“To conquer oneself is a greater task than to conquer others.” -Buddha

“If you would make a man happy, study not to augment his goods; but to diminish his wants.”-Orestes Brownson, 1864.

It is not MY fault that I never learned to accept responsibility. -Idiot