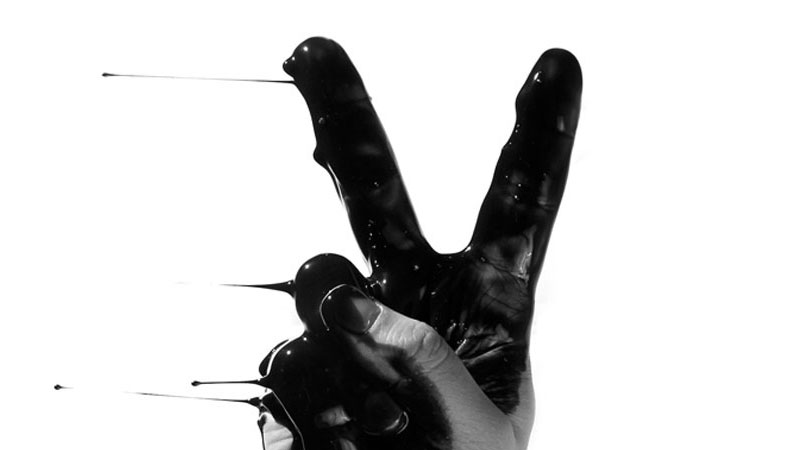 “Wherever the standard of freedom and independence has been or shall be unfurled, there will be America’s heart…” – John Adams, a founding father of the United States.

Anyone who spends even a small amount of time within the boundaries of Western civilization, under the leadership of America, will soon take note of the importance placed upon the concept of freedom. Westerners consider freedom to be a way of life—an ideal to continuously integrate into both our civil discourse and our spiritual aims.Considering the plethora of quotes like that of John Adams’ mentioned above, it’s safe to say that America and freedom are practically synonymous. Just consider the following buzzwords: civil liberties, democracy, revolution, freedom of speech, the right to bear arms, reproductive rights—the list goes on. But let’s face the fact: freedom is not so easily achieved.

Like it or not—America sets the standard of living for the rest of the world. But what kind of example is being set? With an estimated 50% divorce rate, 2/3 of the population overweight or obese, half the nation “regular drinkers”, 1,500,000 violent crimes per year, and an average 56 tons of trash per year per American—clearly there are some freedoms which come at a cost to both the individual and society. The trump card, however, looms ominously in America’s increasing rates of depression and dissatisfaction. Maybe it’s time to redefine this central value to society.

Real freedom isn’t necessarily the freedom to say whatever you want, produce whatever media you want, freedom to marry whomever, etc. Even if we were to achieve all these “freedoms”, still we’re still stuck with the grid-iron shackles of old age, disease, and death. No number of protest marches can empower any government to free its citizens from these strict laws of material nature. Yet, where in the world can one gain access to freedom from such harsh realities?

Every living being is anxious for complete freedom because that is the transcendental nature of spirit. We naturally crave for this boundless freedom in the same way that a fish desires to swim within water. Due to a lack of transcendental knowledge, we focus almost entirely on the need for illusory freedoms within the prison house of the material cosmos—freedoms based entirely on the temporary.

Transcendentalists seek freedom of an entirely different quality—full freedom from all the miseries of material existence. Their consciousness is far superior because they get free from concepts the average person would simply overlook. Transcendental freedom is the mysterious treasure which popular transcendentalists such as Thoreau and Emerson encouraged their fellow Americans to pursue.

Freedoms, whether they are transcendental or mundane, stand out as a common desire for all. Yet, there simultaneously remains a deep need for each soul to freely express their personal individuality in this world—bringing us to the crux of the issue. Freedom within and of itself is not so wonderful, more important is gaining knowledge of how people can utilize freedom in a way that will uplift society’s consciousness as a whole. This all-auspicious perspective is a new chapter in western society’s progress and we’ve decided to make it the focal point in this issue of 16Rounds. We hope that a fresh perspective on this topic will move the reader beyond stereotypical freedoms and into the genuine lasting freedoms, which inherently belong to us all.

An Everyman’s Take On Future