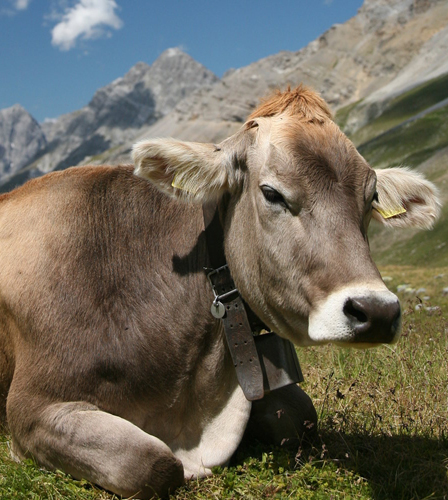 THE HIDDEN COST OF EATING MEAT:

* The Amazon Forest releases 20 Billion tons of fresh water into the atmosphere every day.

* 24 Hours of deforestation releases as much CO2 as 8 million people flying from London to New York.

* Every second, a section of rain forest the size of a football field is destroyed to produce 257 hamburgers.

* More than 90% of the Amazon Forest cleared since 1970 is used for livestock pasture.

* 16 pounds of grain is needed to produce 1 pound of beef.

* Factory-farm cows never die of hunger, yet a child dies of hunger every 2.3 seconds.

* Every year, 760 million tons of grain is fed to livestock. It could solve the global food shortage 14 times over!

* Grain fed to livestock loses 90% of its energy by the time it’s consumed as meat.

* 19,737 liters of water are needed to produce 1 pound of beef.  This is enough water to take a 7-minute shower every day for an entire year.

* Livestock in the U.S. produces 86,000 pounds of excrement per second – that’s 130 times more than the entire human population.

If the future of the world depended on me, what would I do?
You have the power to stop this now! It’s on your plate. 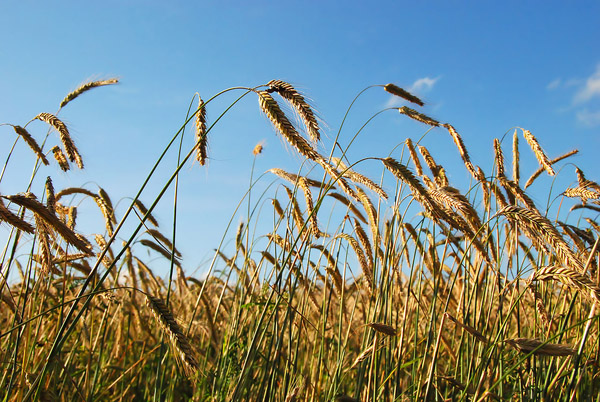 Alexander is a photographer, artist, graphic designer, and much more. He has studied philosophy at The University of Texas at Austin.