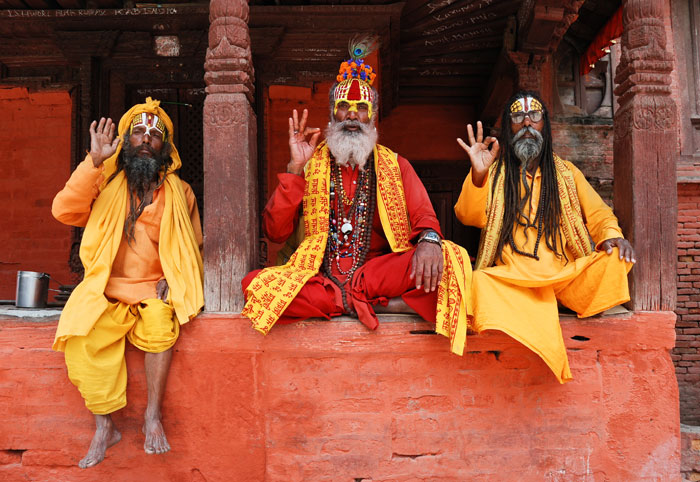 Mendicants in India in search for authenticity.

Authenticity is a popular topic these days. Many people feel that they should be authentic in expressing themselves without inhibition. For example, if I feel like burping, I should do so without consideration of social impropriety. Might as well do it as loud as I can.

Authenticity is, and has always been, greatly appreciated. For example, when shopping for diamonds, much care is taken to insure that they are authentic, and serious consequences are in store for a guy who has sold us fake diamonds. If a manufacturer of a famous name-brand watch or pair of shoes cheats by placing his brand on an inferior product, we are naturally outraged when we find out about it. Similarly, in relationships between people, the last thing we want is an inauthentic relationship. Especially in romantic relationships, tremendous value is placed on being “true,” to the extent that it is not uncommon to hear of a man killing his wife (or vice versa) when he or she finds out the spouse has been consorting with a paramour. How quickly intense love and attachment turns into anger, hate, and vengefulness as soon as inauthenticity is detected!

Now, it is interesting to note that although we find inauthenticity abominable in others, we nevertheless manage to rationalize it in ourselves! How many times have we been inauthentic in our dealings with others and yet justified our behavior in various ways, such as “I was forced to do it,” or “It is normal to be inauthentic. You need to be that way in order to prosper in this day and age.”

Although everyone decries inauthenticity, there sure is a lot of it going around. Anti-virus companies pretend to be rendering a valuable service to people by protecting them from nasty computer viruses, but very likely they created the viruses in the first place! After all, without a steady supply of new viruses, how could they keep extracting money from frightened computer users? How often do we hear a businessman say “For you I make no profit,” only later to find out that he is making 300% profit? Some of the most effective scams are perpetrated by governments, since they have the resources to cheat people while masquerading as their greatest well-wishers. There are tantalizing indications that 9-11 was orchestrated by our own government, which, while claiming to combat terrorism, uses this as an excuse to exploit Middle East countries for oil. In 1972 Nixon took us off the gold standard, which means that, since then, gold is no longer obtainable on demand for dollars, as was formerly the case. This means that the government can rob you simply by printing more paper money. It’s worth remembering that in 1966 gas was 25 cents per gallon and a new Ford Mustang cost $2,500. Let us not forget that Income Tax is unconstitutional, as most lawyers know. 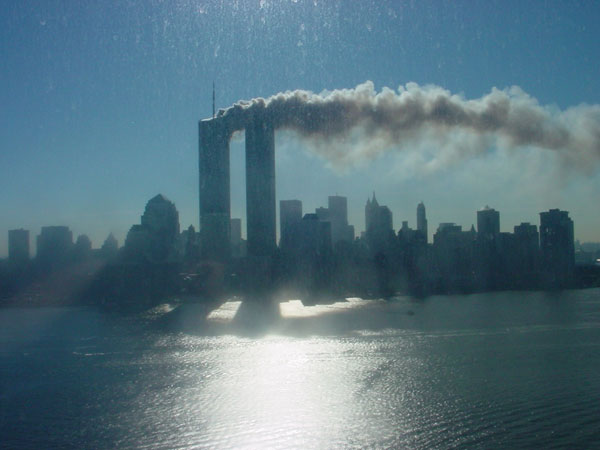 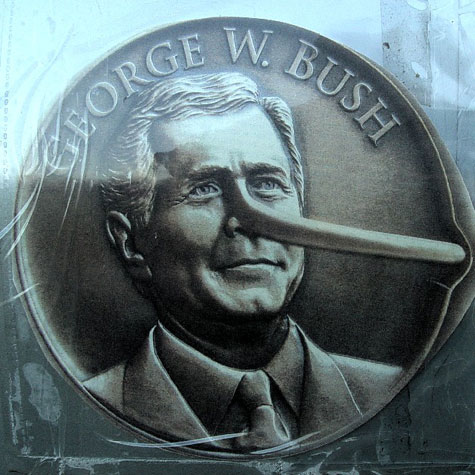 The Fundamental Cause of Inauthenticity

Why is inauthenticity so rampant despite everyone detesting it? The answer is that all of us have a fundamentally wrong conception of who we actually are; we identify ourselves as material when factually we are not (an article elsewhere in this issue presents scientific evidence for this). No wonder cheating is so all-pervasive; it starts with our cheating ourselves! Right from the start the very basis is wrong, so it is not surprising that everything that follows is influenced by this primordial mistake. In fact, this primordial inauthenticity results in an entire lifetime of mistakes, one after another. We have tried so many things for genuine happiness, but they always fall short. Real enjoyment should not require labor; it should spring from within as a natural part of our innermost being. A kind of pleasure that lasts a few minutes a day but requires many hours of work is not real pleasure. 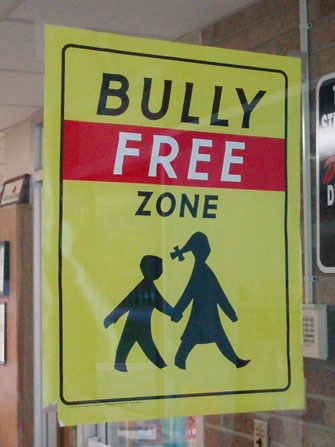 The materialist identifies with ma­terial nature and consequently cannot rise above the miseries imposed by it. But the spiritualist does not identify with material nature and so does not experience material distress, although his body may be undergoing the same conditions. Think of material nature like a bully. Perhaps the most frightening situation is one in which we are forced to undergo something with no options. If we think about it, that’s exactly what material nature does to us all the time, right from the start. Birth is forced on us—no choices are given. I might have wanted different parents, a different city to grow up in, a stronger body, a better brain, better looks, etc. But no one gave me a choice. Just consider puberty—hormones boiling, and with this a radical change in world view; now it is no longer acceptable to be satisfied with riding a tricycle through the woods—you’ve got to attract a mate, you’ve got to work hard in high school so you can go to a reputable university so you can get a good job, because no girl is going to want you unless you have money and prestige. Thus, puberty ushers in an avalanche of anxieties, necessities, and obligations, all of which are imposed on us with absolutely no choice. No wonder practically every teenager contemplates suicide at least once. Essentially one is forced to be a slave of the myriad desires generated by the mind and body. This situation persists for decades, after which a new terror looms on the horizon—the specter of old age. Gone are the good looks and sensual prowess of former decades; now one must contend with decrepitude and failing health. Imagine the suffering of a once-beautiful woman who must now deal with wrinkles, sagging curves, and unsightly fat. In the past, simply by walking down the street, she made heads turn and eyes stare; now she walks neglected and unnoticed. And, of course, the final crushing blow is death, about which we have no choice. Thus, for our whole life material nature pushes us around like a bully. It is interesting to see how a materialistic society tacitly reinforces inauthenticity by rewarding you for it and penalizing you for being authentic. Successful actors, actresses, and others, who are strongly devoted to falsely identifying with their physical bodies, are adored, worshiped and given handsome monetary remuneration, whereas genuine meditators and philosophers are ignored. In ignorance we dodge the issue by saying, “That’s just the way it is.”

Distinguishing Between Material and Spiritual

Some people say “We are all spiritual,” or “I am spiritual,” but what does this actually mean? One guy told me he strongly feels God’s presence when surfing. Since the distinction between ma­terial and spiritual is of monumental importance, it is necessary to provide a clear definition: spiritual means beyond the dualities of mater (being indifferent to material pleasure and pain), as well as established in a relationship with Krishna, the Divine. A fundamental solution to the problem of inauthenticity, as well as a practical method of achieving spiritual realization, involves meditation. Meditating on the Hare Krishna mantra by chanting Hare Krishna, Hare Krishna, Krishna Krishna, Hare Hare/ Hare Rama, Hare Rama, Rama Rama, Hare Hare connects us with our spiritual identity and with Krishna, the source of spiritual energy, and also permanently relieves us of the most fundamental ignorance, the false ego. It also gives us the intelligence to live in this world free from inauthenticity.  How do we know we are making progress in this meditation? We know we are making progress when we feel less and less attracted to materialistic association and activities, and more and more attracted to associating with advanced spiritualists.  This process of meditation produces a pleasure many times greater than the best material pleasures, and this higher pleasure can be experienced even in the beginning stages by following  the proper, authentic methodology, which is described in great detail in theBhagavad-gita and other Vedic texts.