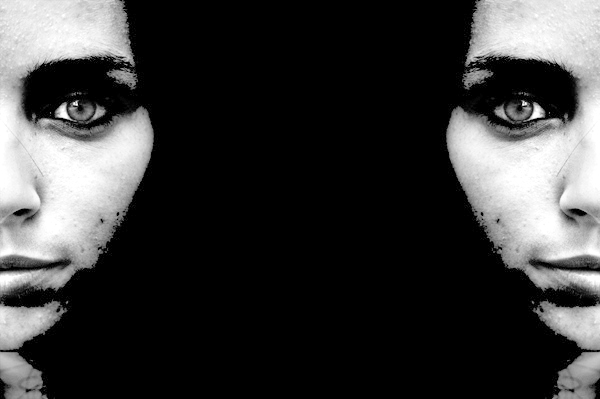 As human beings, we all have philosophies that guide us in our lives. Generally, people believe that life came from God/a supreme force or slowly evolved from primordial slime. Whatever we believe it seems to me that our philosophies on life should be consistent and without obvious contradictions. It seems that a serious seeker of the truth would always be searching for more explanations of the intricacies of reality to fill in any missing pieces in his or her life paradigm.

For example, I would like a mainstream empiric scientist, that is a scientist who searches after the truth by using one’s own senses or machines that enhance the senses, to show me documented evidence of consciousness. No one has ever cut open a human body and said “Wow this guy’s consciousness is really swollen and inflamed”. The fact is that consciousness is a metaphysical concept, meaning that it is beyond the measurable physical realm. Human rights are also not detectable or measurable by any empiric scientific method or high tech gadget, but everyone agrees that humans have them. So if everyone believes in consciousness and human rights, which are beyond the measurable realm of empiric science, then everyone therefore believes in metaphysics. Also, I don’t think anyone would say that science has discovered all there is to discover, so it logically follows that there are aspects of reality, maybe major aspects of reality, that the scientists are currently completely unaware of. So, if everyone agrees that things do exist that are outside the realm of current science, then why not metaphysical spiritual realms? Is it really rational to say that things like ghosts, angels, rain gods, Atlantis, levitating yogis, or smirfs definitely don’t exist simply because we have not yet detected them?

I am also curious why there is a widespread belief that humans have rights, but animals and plants have less or no rights. Why is it philosophically ok to slaughter millions of highly conscious animals like cows and pigs, but if I rounded up and killed 100 dogs I would go to jail (It’s because dogs aren’t delicious.). Why is it not ok to murder people, but it’s ok to mow down millions of acres of the world’s forests killing or turning into refugees countless forest dwelling animals. In the forest lots of cute, fluffy baby bunny rabbits live. And what about the widdle baby dear? Where will they go if we cut down the forest?

In western society, these days, it’s acceptable to present the western empirical scientific view of reality, but not any other. For example, a college professor can say that life definitely came about by random chance, but it’s not ok to suggest that the god Zeus could be in charge of the weather, or make any other religious based claim. To me it seems more philosophically consistent to teach that the empiric scientists have their theories about reality and different spiritual or religious traditions have other ideas. Why should our educational system be biased towards current scientific dogma when most people in the world have some kind of a religious or spiritual orientation (a 2009 Gallop poll finds that only 39% of Americans believe in evolution)? It is pure arrogance on the part of the scientists to think that their dogmas should be exclusively taught in schools, but that the various religious dogmas of the world can’t be offered as being possibly legitimate alternatives to current scientific theories. 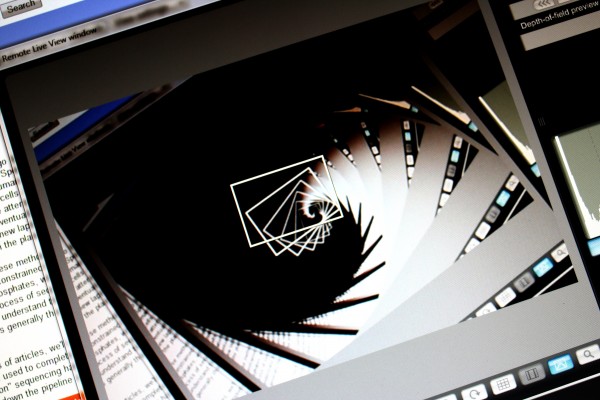 If everyone believes in consciousness and human rights, then everyone should believe in metaphysics.

One problem with the mainstream scientific paradigm is the dreaded, headache causing problem of “infinite regress”. To give an example of this phenomenon, if life was started by random occurrence then what was the origin of this random occurrence? Even randomness must have an origin, right? And what is the origin of the origin of randomness, and so on and so on. Or if a person says “I exist”, I could ask “How do you know?” If they said “Because I can think and feel” I could say “How do you know that you are not just hallucinating what you are thinking and feeling?” They might say “Well, I just know” and I could say “How do you know?” This asking “how” or “why” could go on forever and is called infinite regress. If one believes in logic and sense perception only, then there will always be the problem of infinite regress and everything will always require further explanation, thus leaving everything unexplained. The problem of infinite regress is only solved when one accepts a supreme, self-evident, eternal source of everything that has no origin. By definition this supreme cause of all causes is metaphysical because it is eternal and is the source of all physical laws. It is therefore more powerful than all physical laws put together. Because it is eternally beyond and not affected by the laws of science it is therefore metaphysical.

In conclusion I would like to say that blind faith, that is faith without deep thought, is not very intelligent. However, blind doubt is equally silly. If we accept that the scientists haven’t discovered everything, then logically we must accept the possibility that metaphysical or spiritual realities could exist. If we don’t accept that the source of the whole universe and everything in it is spiritual/metaphysical, then we can never solve the problem of infinite regress. Also, it seems like a good idea to keep an open mind in life in general; that is of course unless one already knows everything.

An upgrade from the temporary solutions.